Home - The origins of coffee

The origins of coffee 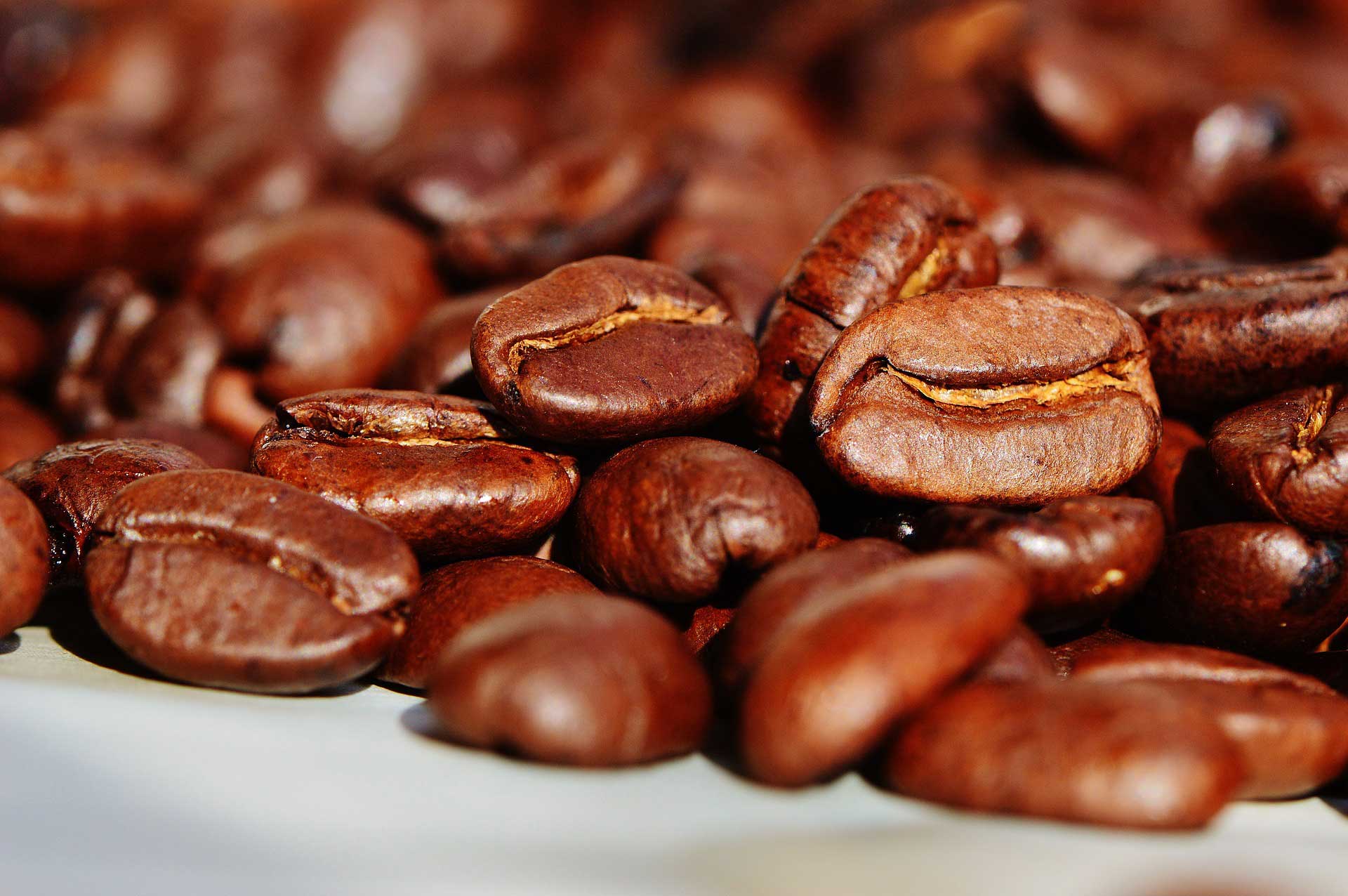 The origins of coffee are not well known, it probably spread first in the Arab world and then arrived in Europe. The term "coffee" derives from the Arabic word quahwa which originally identified a drink extracted from the juice of some seeds, which caused exciting and stimulating effects.

The Turkish word quahvè, from which the Italian term "caffè" derives, was also quite relevant.

It is even thought that the coffee comes from the Caffa region, in south-western Ethiopia, where the coffee plant is grown.

In the XV century, the knowledge of coffee extended to the Middle East up to Istanbul, where its consumption took place in the meeting places of that time. Tavern-like places where the Turks used to sit and drink coffee.

Venice was the first to introduce coffee in Italy, thanks to its relations with the East: the first coffee shops appeared in 1645.

Coffee from the XVII

In the XVII century, coffee spread to England and France and since then the growth was exponential, so much so that in the XVIII century every city in Europe owned at least one coffee shop.

In Italy, coffee consumption is less than half compared to Northern Europe, but coffee has always been a national symbol.

A variant of Turkish coffee was established in Naples since the 1700s. Instead of cooking the powder of the ground beans, as still done today in Turkey and North Africa, dissolving it in water in a copper pot placed on embers or hot sand, "Neapolitan cooking" spread. This method involved filtering the boiling water, poured from above through the coffee powder. It is the principle that makes the cuccumella work.

In 1902, in Milan, Espresso was born, thanks to the invention of the engineer Luigi Bezzera: a machine that used high pressure to filter the ground coffee.

Later on, in the moka, developed by the entrepreneur Alfonso Bialetti in 1903, the water brought to the boil rises from below.

The origins of coffee have known highs and lows, epochal changes and various preparatory methods, but the love for this beverage has been and will always remain great and unchangeable.