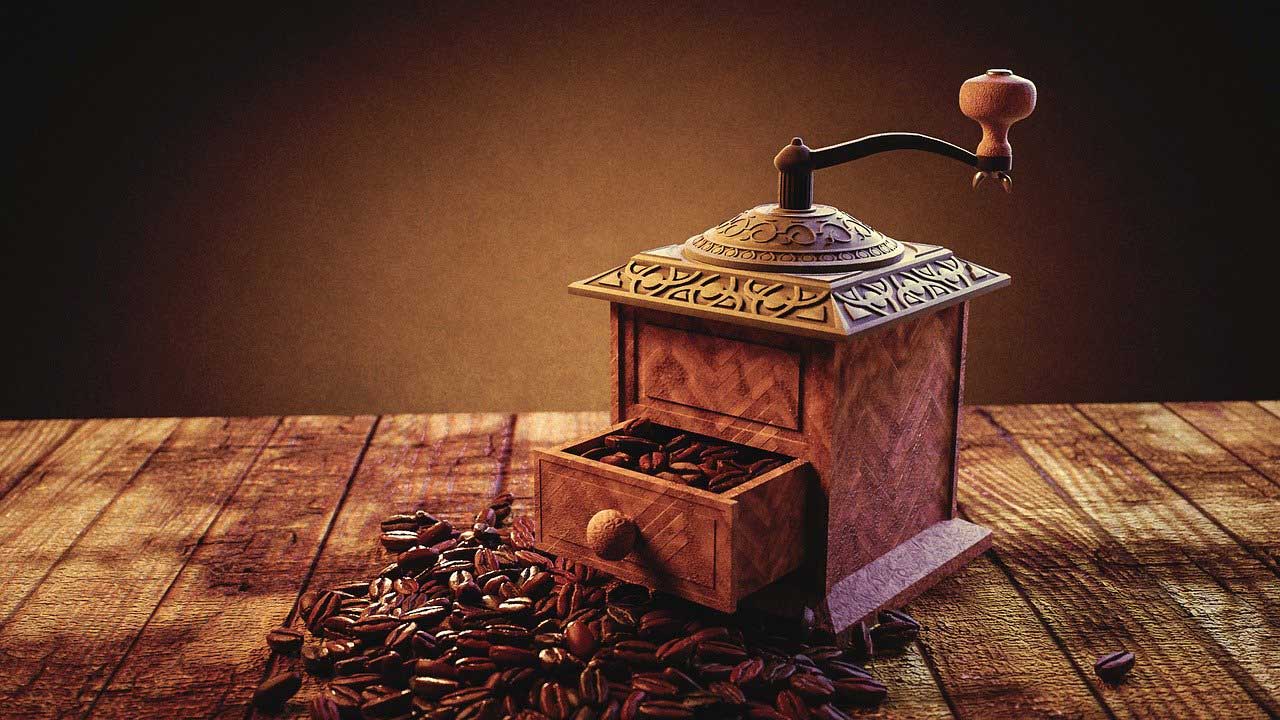 The first patent for an espresso coffee machine dates back to 1884 and it was designed by Angelo Moriondo, in Turin. It was a device for making espresso coffee presented on the occasion of the Generala Exhibition, at Valentino park. The credit for having industrialized the espresso coffee machine, however, is to be attributed to the Milanese Luigi Bezzera. In 1901 he obtained the first of his patents. He designed that machine in a very similar way to the machines that later became popular, mainly thanks to another pioneer of the time, Desiderio Pavoni. The latter sensed the great potential of espresso and developed its trading in public places, and it was exactly with his company, La Pavoni, that he began to produce the machine.

Evolution of the coffee machine

The espresso machine itself was a large vertical cylinder containing a brass boiler keeped under pressure by a gas stove. The groups in which the coffee was placed were positioned on the side of the boiler. By turning a tap, the boiling water and the steam contained in the boiler passed through the coffee with about 1.5 atm, and in a minute the coffee was done.
Since then, great strides have been made and the coffee machine has undergone great changes and evolutions, until becoming the machine present in all the bars that we all know.

There are also extremely automated coffee machines, where by pressing a button they grind the coffee, press it and maybe whip the milk, without any intervention of the operator, except to serve the cup to the customer. Nowadays there are also very sophisticated coffee machines that, on the contrary, the barista can set up and customize like and more than a computer. By choosing pressure and temperature, according to the type of coffee and each form of experimentation.
In short, the world of coffee never ceases to amaze, a world in continuous growth, but the spirit of this beverage will always remain unchanged.